It is vital to maintain normal oxygen saturation levels in order to prevent hypoxia. Thankfully, the body usually does this by itself. The most important way that the body maintains healthy SpO2 levels is through breathing. The lungs take oxygen that has been inhaled and binds it to hemoglobin that then travels throughout the body with the payload of oxygen. The oxygen needs of the body increase during times of high physiological stress (e.g., lifting weights or running) and at higher altitudes. The body is usually able to adapt to these increases, provided that they are not too extreme. 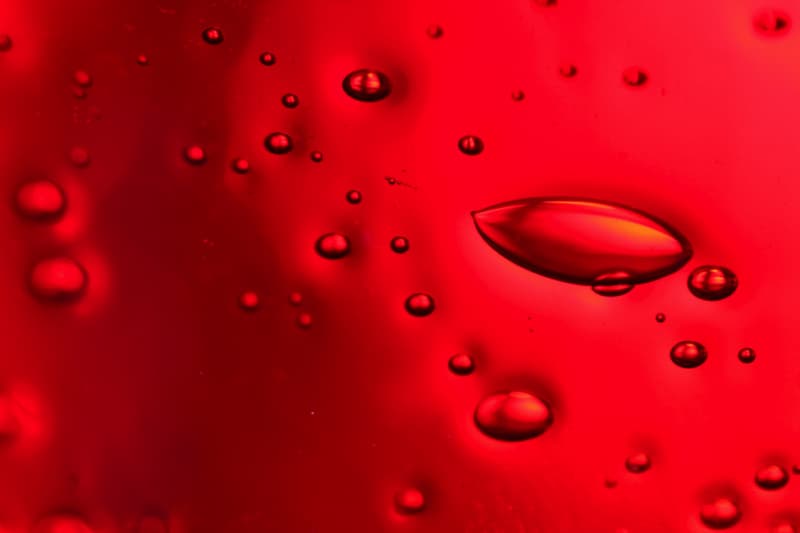 An illustration of the bloodstream

There are many ways that the blood can be tested to ensure it contains normal oxygen levels. The most common way is to use a pulse oximeter to measure the SpO2 levels in the blood. Pulse oximeters are relatively easy to use, and are common in health care facilities and at home. They are very accurate despite their low price point.

To use a pulse oximeter, simply place it on your finger. A percentage will be displayed on the screen. This percentage should be between 94 percent and 100 percent, which indicates a healthy level of hemoglobin carrying oxygen through the blood. If it is less than 90 percent, you should see a doctor.

The ABCs of Pulse Oximetry

The Value of Home Respiratory Care

The Future of Telehealth in Respiratory Care

How Pulse Oximeters Measure Oxygen in the Blood

Pulse oximeters have been in use for many years. However, they were mostly used by health care facilities until recently. Now that they have become relatively common in the home, many people are wondering how they work.

Pulse oximeters function by using light sensors to record how much blood is carrying oxygen and how much blood is not. Oxygen-saturated hemoglobin appears to be a brighter red to the naked eye than non-oxygen saturated hemoglobin, and this phenomenon allows the highly sensitive sensors of the pulse oximeter to detect minute variations in the blood and translate that into a reading.

There are several common symptoms of hypoxemia. The number and severity of these symptoms depend on how low the SpO2 levels are. Moderate hypoxemia results in fatigue, light-headedness, numbness and tingling of the extremities and nausea. Beyond this point, hypoxemia usually becomes hypoxia.

A normal SpO2 level is vital to maintaining the health of all tissue in the body. As previously mentioned, hypoxemia is low oxygen saturation in the blood. Hypoxemia is directly related to hypoxia, which is low oxygen saturation in the body’s tissue. Hypoxemia often causes hypoxia, if the oxygen levels are quite low, and remain so. Cyanosis is a good indicator of hypoxemia becoming hypoxia. However, it is not perfectly reliable. For example, someone with a darker complexion will not present with obvious cyanosis. Cyanosis also often fails to increase in visibility as the hypoxia becomes more severe. Other symptoms of hypoxia, however, do become more severe. Severe hypoxia causes twitches, disorientation, hallucinations, pallor, irregular heartbeat and eventually death. Hypoxia often has a snowball effect, in that once the process is started, it speeds up and the condition rapidly becomes more severe. A good rule of thumb is to get help as soon as your skin starts taking on a blue tinge. 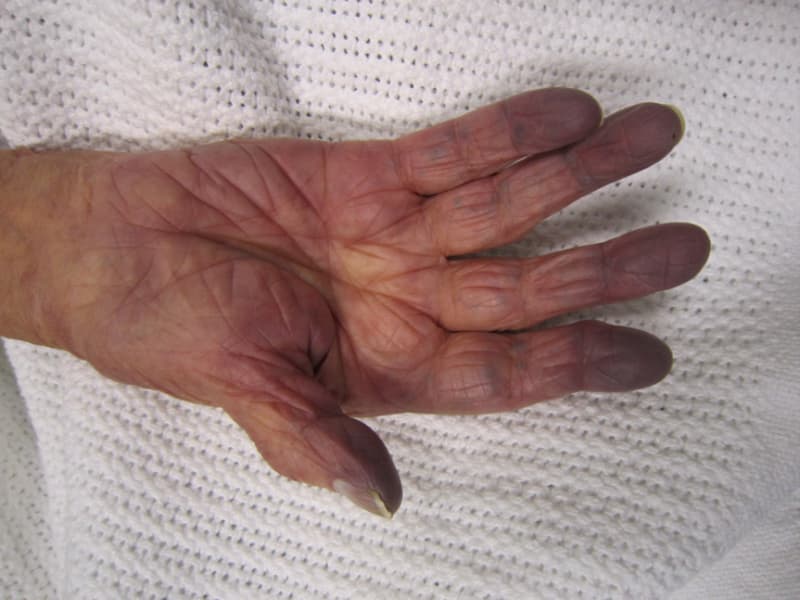 Cyanosis of the tissue in the hand