The 21st Century Cures Act provides funding for the National Institutes of Health (NIH) to the tune of $4.8 billion. The Act also provides key provisions for other areas of health research. 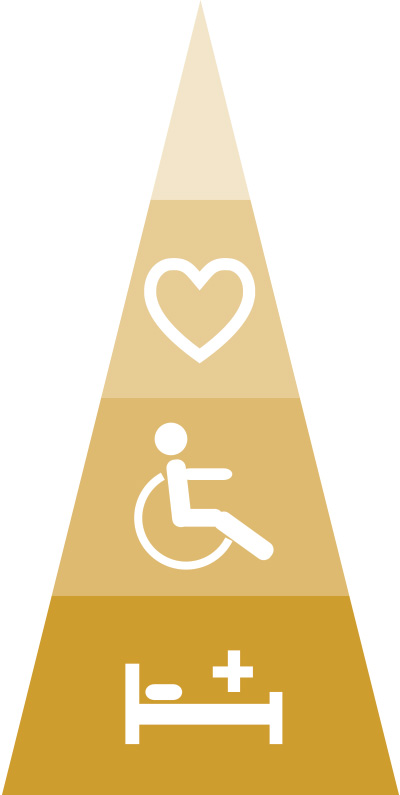 The Act passed both houses of Congress with overwhelming bipartisan support (though not without controversy). President Obama signed the Act into law on December 13, 2016.

Find a summary and full text of the Act at www.congress.gov/bill/114th-congress/house-bill/6